Featured on the Girl Scouts’ float, celebrating girls who build a better world through STEM, Tegan Marie was chosen for the honor for embodying the G.I.R.L (Go-getter, Innovator, Risk-taker, Leader)™ spirit. Her bright and positive “Keep It Lit” was the perfect song to inspire girls everywhere to raise their voices, have an impact, and make the most of every moment. 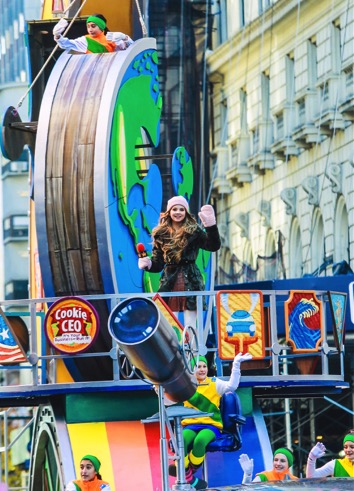